The C-AQ-0006R module is used to monitor the air quality in the interior of buildings and replaces the older generation of modules C-AQ-0001R to C-AQ-0004R. Built-in sensors can measure carbon dioxide (CO2), relative humidity (RH), volatile organic compound (iVOC), cigarette smoke (SMOKE) and air temperature (T). Built-in autocalibration functions compensate for the long-term aging of key sensor components. If the module is permanently powered during operation, no further calibration is required. The iVOC sensor is an advanced sensor sensitive to volatile organic compounds typically contained in exhaled air, gaseous metabolic products of the human body and other gaseous pollutants such as formaldehyde, kitchen fumes, fumes from paints, varnishes, adhesives, cleaning agents, etc. The sensor therefore detects what is primarily ventilating. Thus, its function is close to the perception of air quality by the human sense of smell. The sensor output is calibrated as equivalent to a CO2 sensor with a range of 450 ÷ 2000 ppm. The mechanical design of the module allows its easy mounting on a standard installation box (with a mounting spacing of 60 mm).

The module is supplied in several type variants, differing in equipped with measuring sensors: 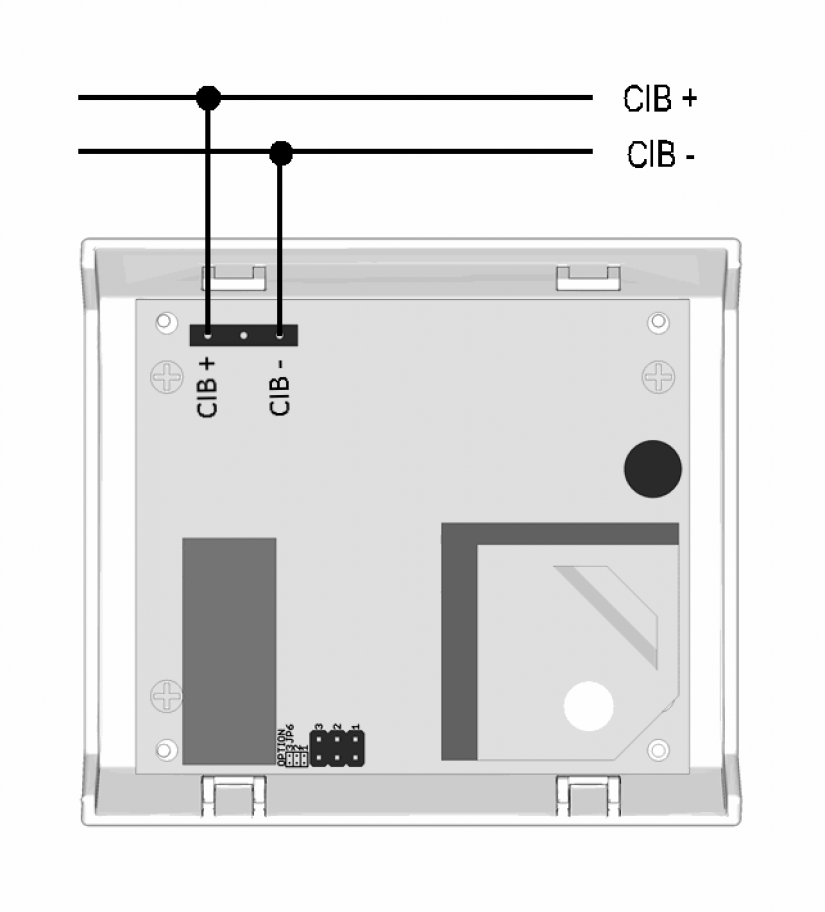 Fig. 1 CIB connection to the terminals of the C-AQ-0006R module 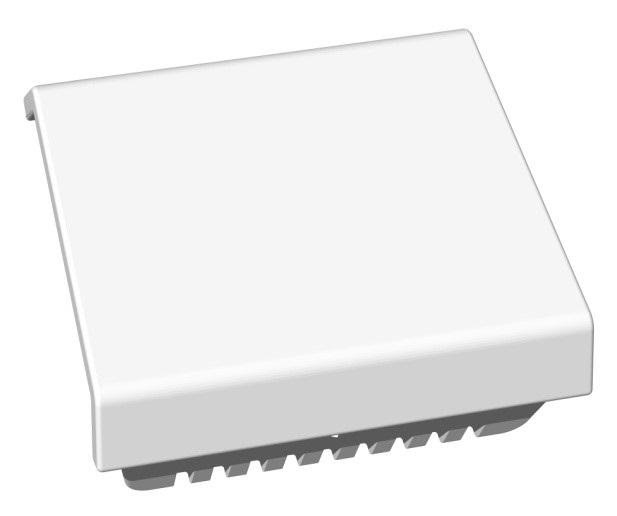 Fig. 2 view of the front cover of the module